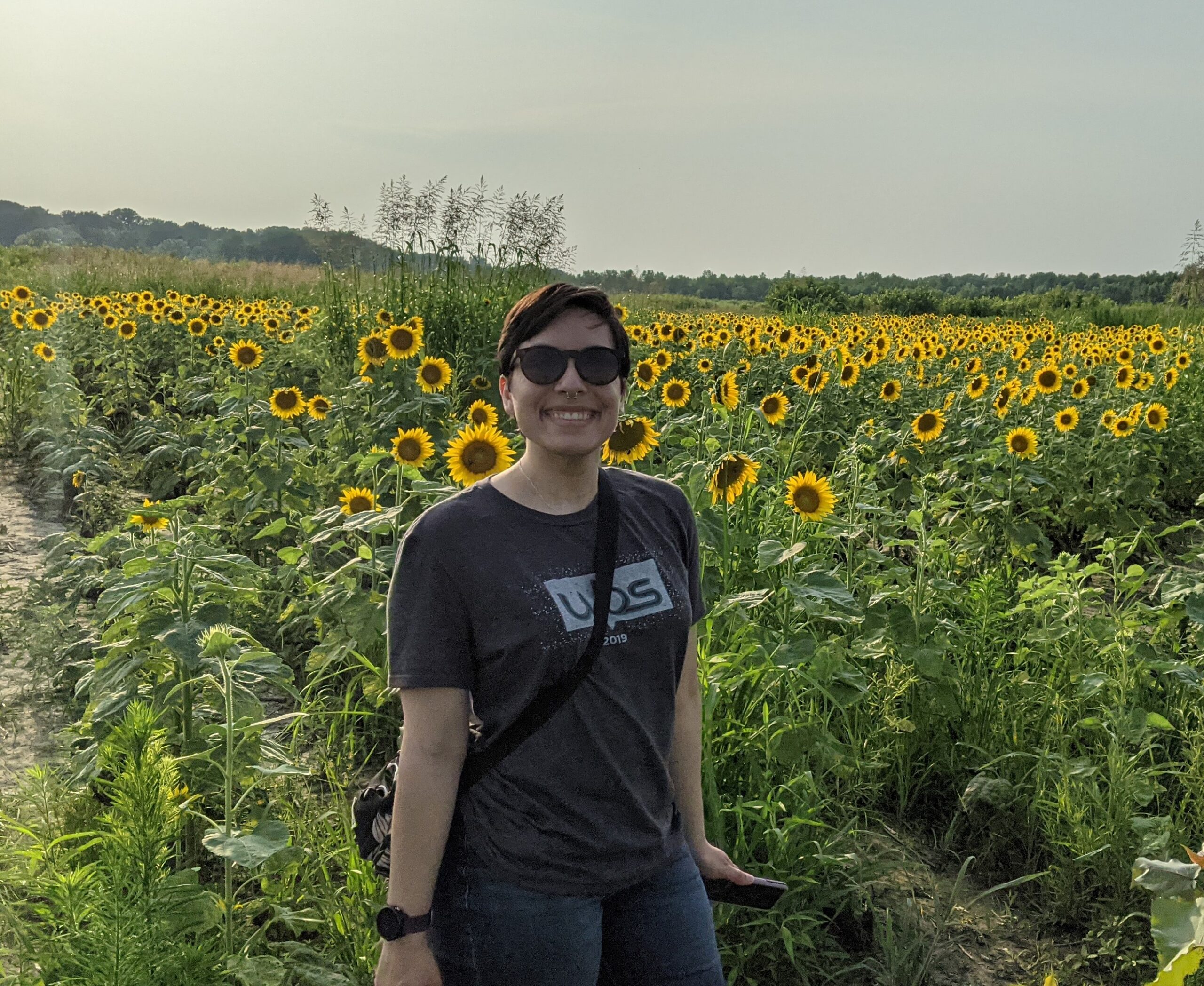 Nina received a BS Biological Sciences and a BA in Spanish Language and Literature from the University of Maryland. She then moved to the Midwest to pursue a PhD in  Molecular Genetics and Genomics at Washington University in St. Louis.  Her doctoral studies with Jacqueline Payton and Daisy Leung used ChIP-seq, biochemical and informatic approaches to characterize human respiratory syncytial virus non-structural protein NS1 nuclear roles in modulation of gene transcription. 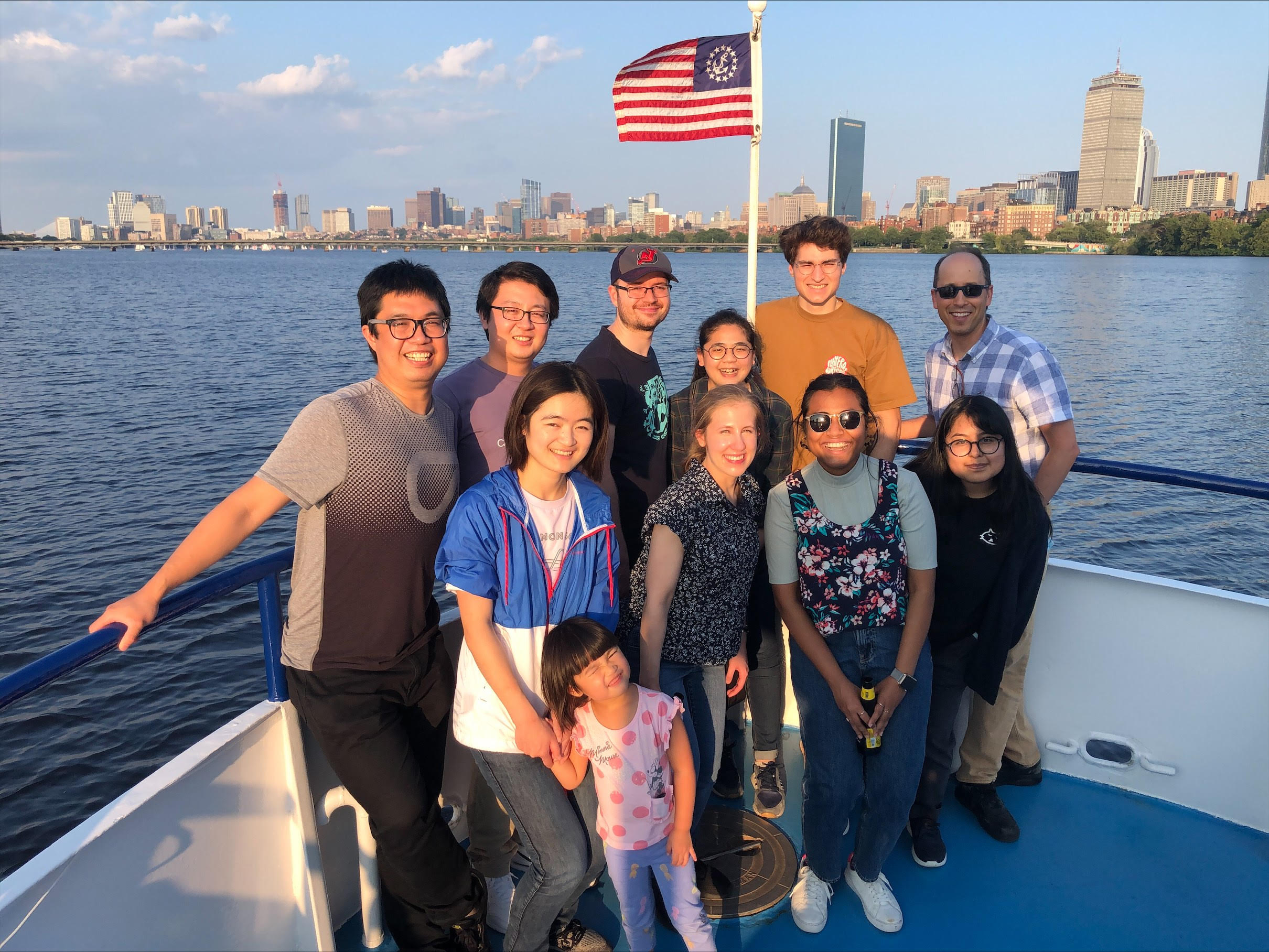 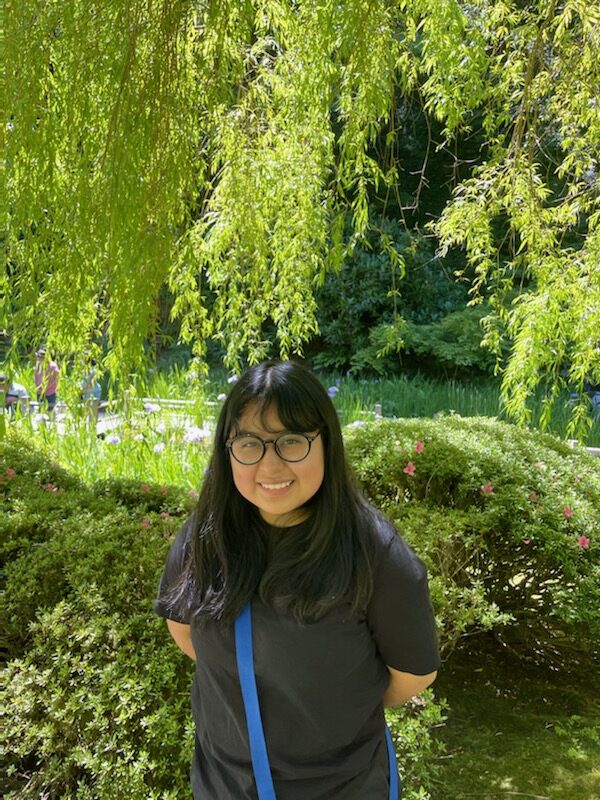 Brenda joined the Gewurz lab in 2021 after recently graduating from Trinity College with a double major in Biology and Public Policy & Law. Brenda pursued her undergraduate research in the Toscano lab at Trinity, where she focused on invertabrate ecology. 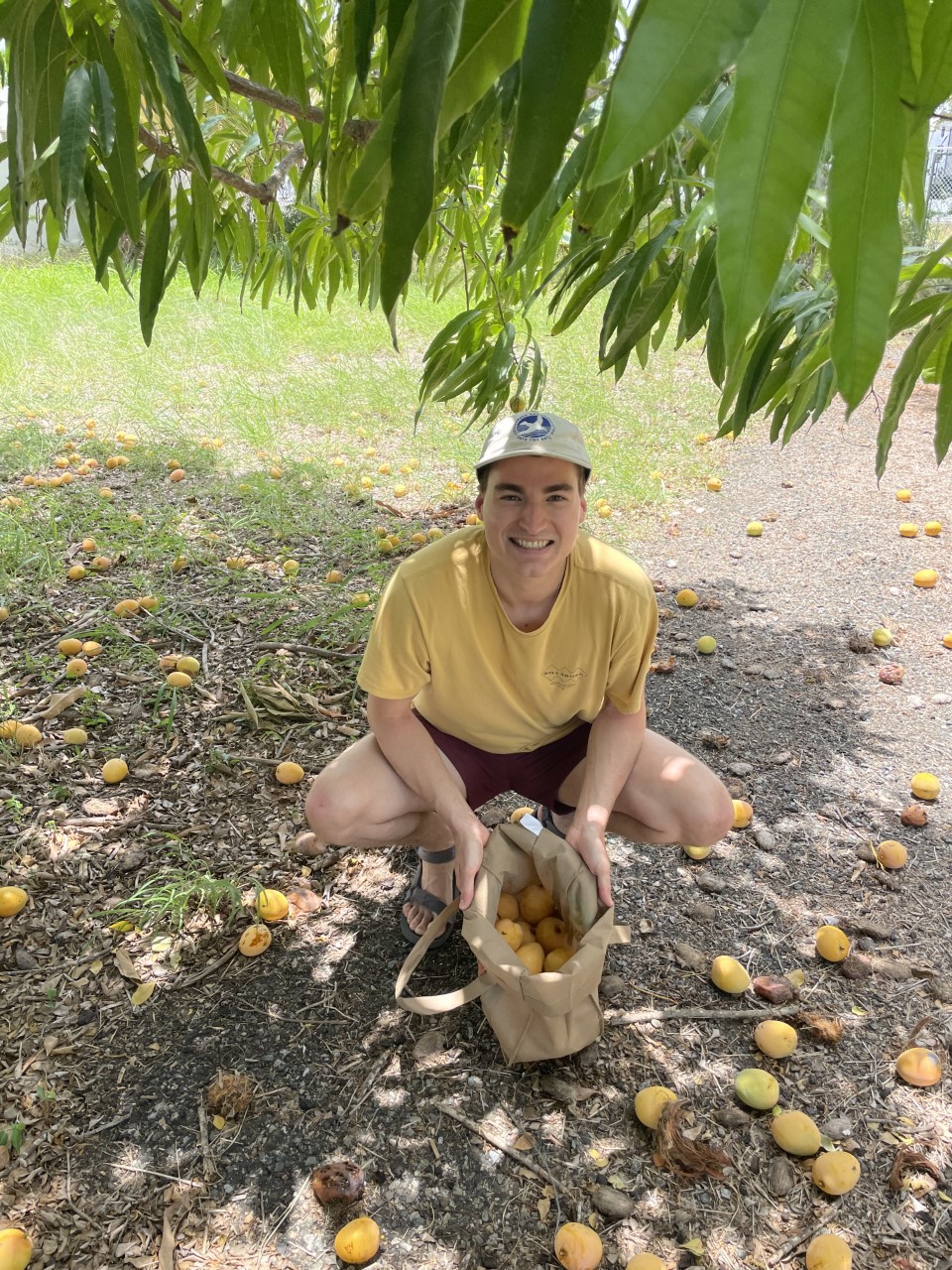 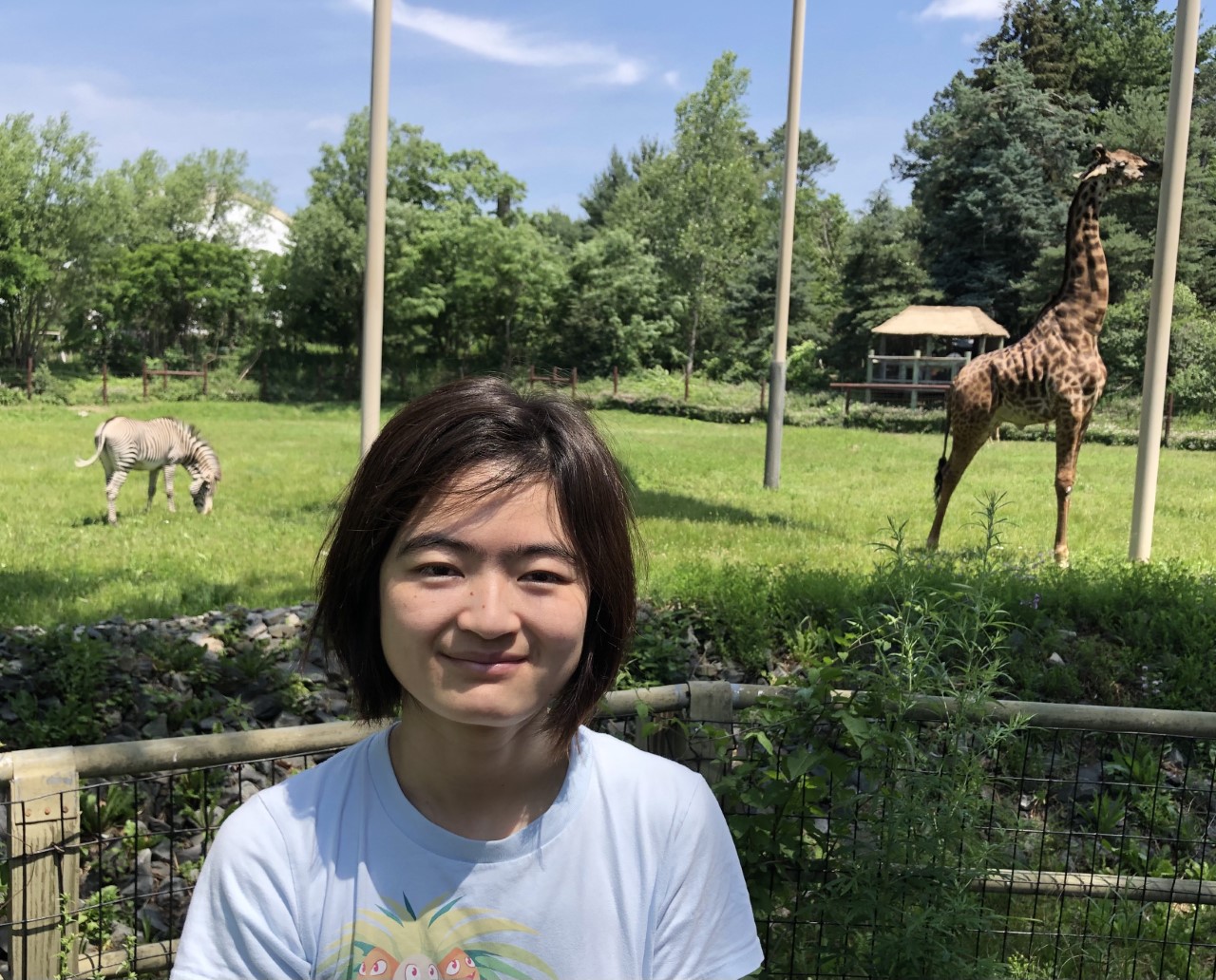 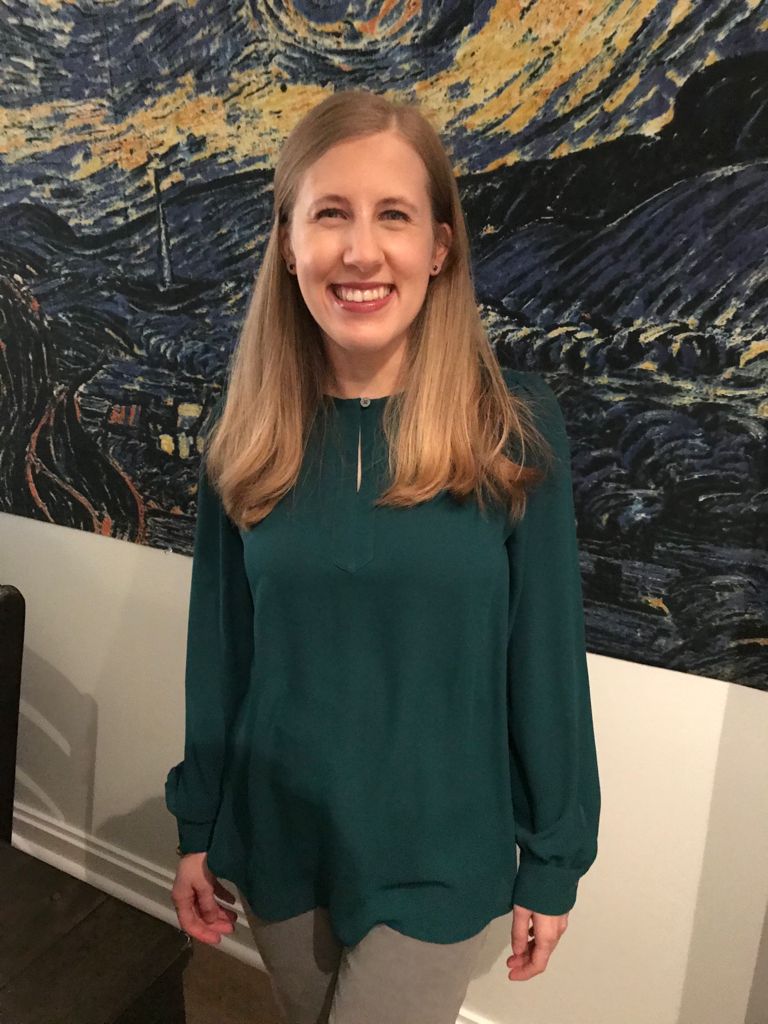 Laura joins us following her PhD studies at Princeton, where she studied human cytomegalovirus in the lab of Ileana Cristea. Laura used whole cell proteomic profiling to characterize roles of protein acetylation in host defense and HCMV replication and characterized roles of lamin B1 acetylation.  She also studied the temporal dynamics of complex formation during HCMV infection. 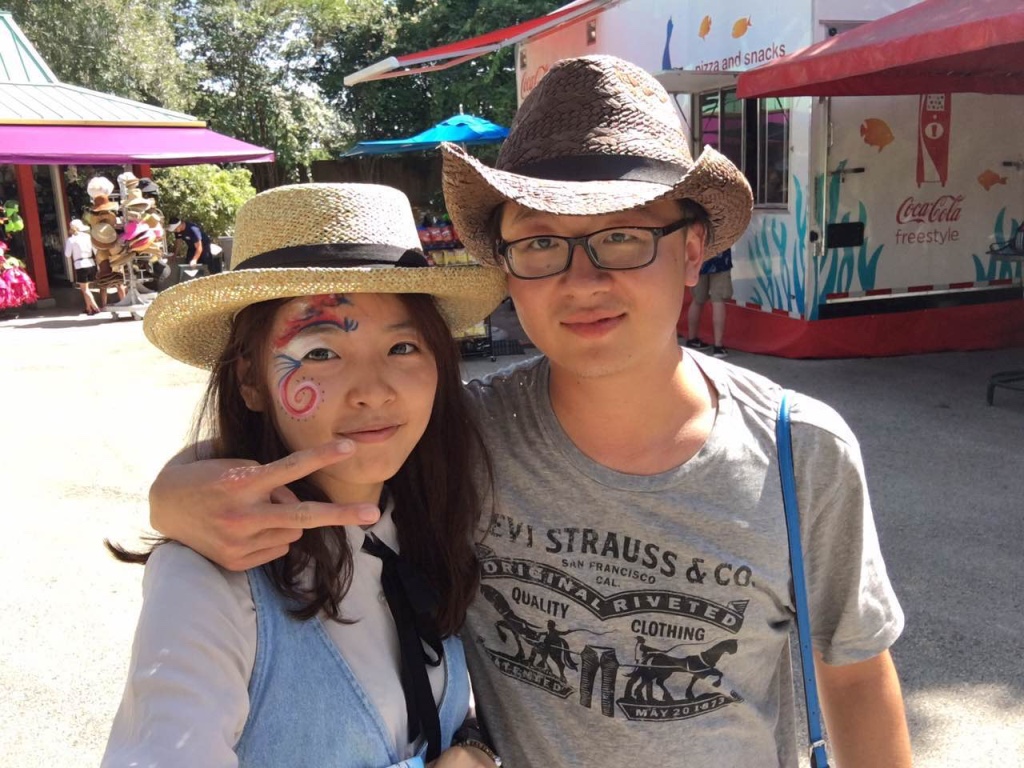 Yifei joins us after completing PhD studies with Sanjay Reddy and Blanca Lupiani at Texas A&M.  Yifei’s doctoral studies focused on the alpha-herpesvirus Marek’s Disease Virus, an important avian tumor virus.  Yifei studied roles of the US3 kinase, the MEQ oncoprotein and miRNAs. 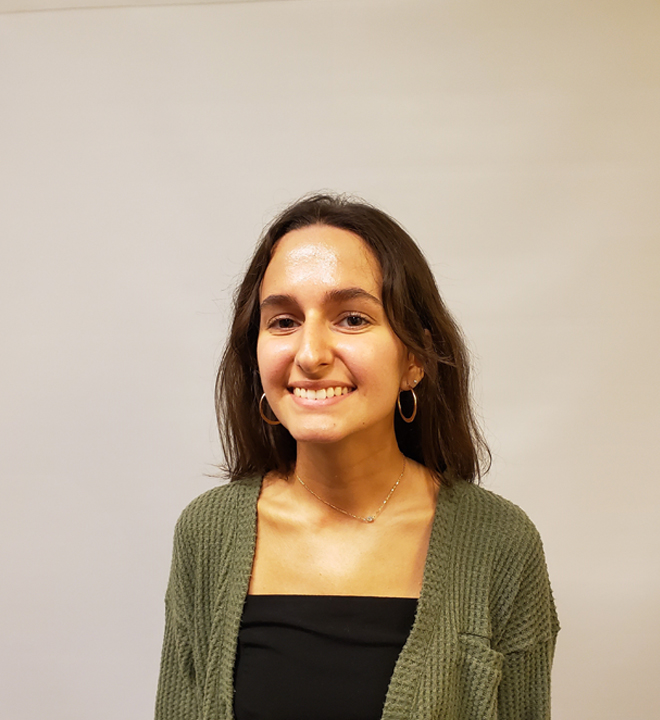 Jewel is a summer research intern visiting from University of Rhode Island.  Jewel is a member of the Harvard SHURP program and working with Eric and Eshaani to study the the ferroptosis pathway in EBV-transformed cells . 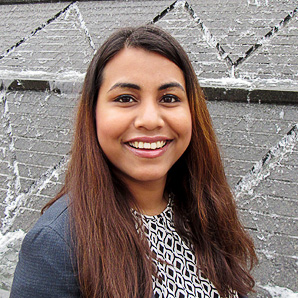 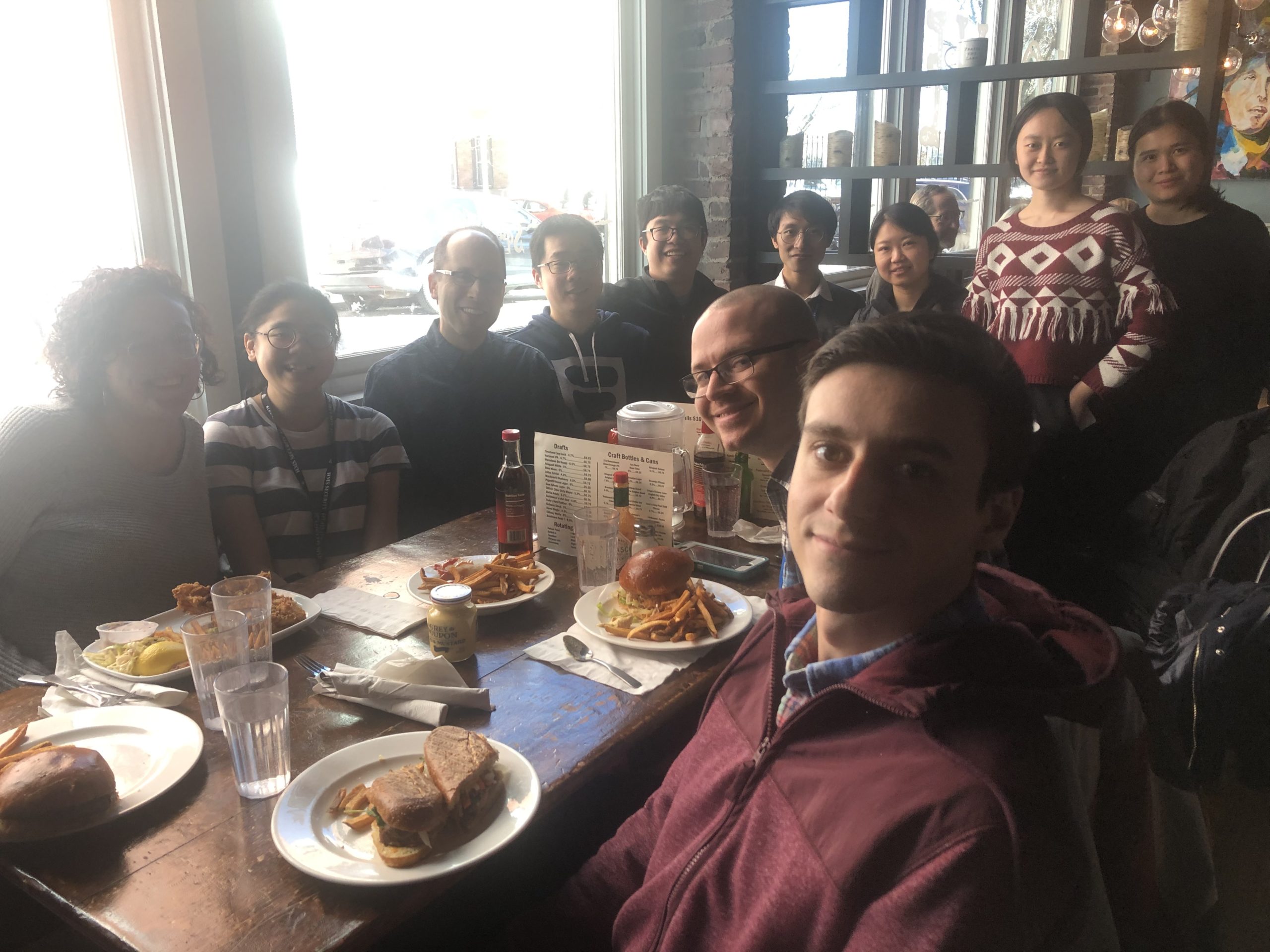 Brunno Caetano is pursuing his graduate studies with Deilson Elgui de Oliveira in Brazil, and is spending one year in the Gewurz lab for collaborative studies of EBV/host interactions in B-cell lytic replication