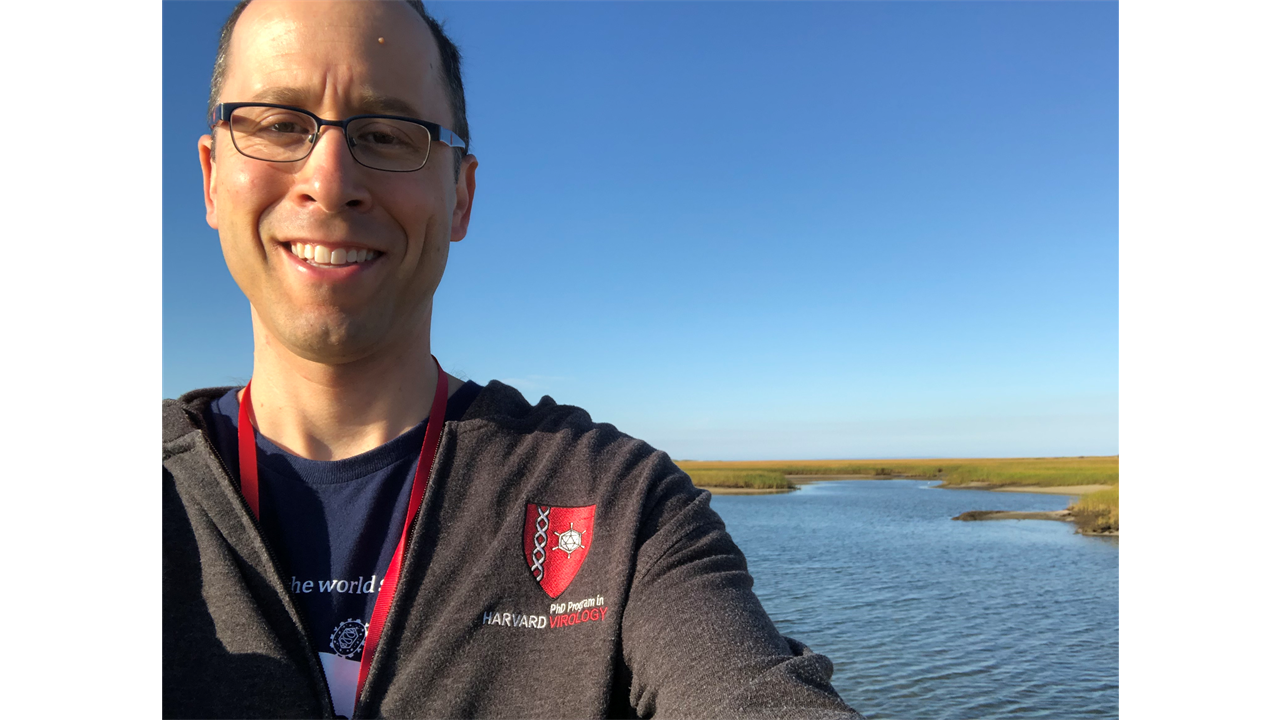 Ben graduated from Stanford University with as B.S. in Biological Sciences. As an undergraduate, he used bacterial genetic screens and the first whole genome sequence of a living organism to study bacterial pathogenesis of Haemophilus influenzae with Drs. Stanley Falkow and Richard Moxon. He received a Stanford Firestone Medal for his thesis research.

Ben then received MD-PhD training at Harvard Medical School and MIT. His thesis studies with Hidde Ploegh and Don Wiley focused on human cytomegalovirus evasion of the MHC class I antigen presentation pathway. He solved the crystal structure of the US2/HLA-A2/Tax peptide complex at 2.2A resolution in collaboration with Rachelle Gaudet, the first atomic structure of a virus-encoded immune-evasin together with its host cell target. His thesis research was recognized by the Harvard Modell prize.

Ben began his independent laboratory at the Brigham & Women’s in 2012. His research has been supported by the the NIH, a Burroughs Wellcome Career Award in Medical Sciences, an American Cancer Society Research Scholarship, the Starr Cancer foundation, the Grunebaum Foundation, and the Harvard Catalyst.  He has been awarded the Jeffrey Modell Prize for Harvard Graduate Program in Immunology best thesis, the Thaler Award for Research in Immunocompromised Patients, the Finland Award for Excellence in Research, the Kass Award for Excellence in Clinical Medicine, the International Herpesvirus Workshop Priscilla Schaffer Memorial Award and a Chair’s Research Award. He was elected to the American Society of Clinical Investigation in 2020. He was promoted to Associate Professor in 2021.

Ben enjoys teaching, and received a Derek Bok teaching award for undergraduate education in immunology. He is the Associate Chair of the Harvard Virology graduate program (http://www.hms.harvard.edu/dms/virology/), and teaches in several virology program courses, including as the course director of Virology 201, “Current Topics in Virology”. He is an Associate Member of the Broad Institute of Harvard and MIT, a member of the Dana-Farber/ Harvard Cancer Center, and is on the advisory boards for the Harvard/MIT MD-PhD and Health Sciences and Technology programs and on the Harvard Division of Medical Sciences Standing Committee on Higher Degrees in Medical Sciences. He is also a member of the editorial boards of Virology and of Tumor Virology, and is a PLoS Pathogens Associate Editor.  He is a Member of the American Society of Clinical Investigation. He is a standing member of the NIH HIV Coinfection and Cancer (HCAC) study section. He attends on the Brigham & Women’s and Dana Farber Immunocompromised Host infectious disease inpatient consult service.